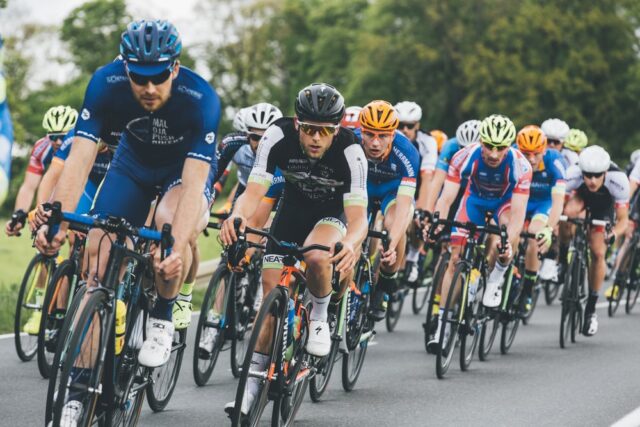 SINGAPORE: Like many other parents, Ms. Jolene Poh’s folks were initially concerned when she became interested in gaming in primary school since it might affect her studies.

“When I started to win prizes, like money or gaming gears or even a laptop, then they were more supportive, but my mum still wanted me to remember that studies is No 1,” said Ms Loh, 27, who began competing in the League of Legends mobile game at the age of 17.

Little did she expect that a decade later, she would become part of Singapore’s debuting women’s e-sports team which snagged a silver medal at the Hanoi Southeast Asian Games in May. She achieved this while juggling a full-time job in league operations at an e-sports company and studying part-time at the Singapore University of Social Sciences.

Ms Poh’s journey is a reflection of how e-sports or professional competitive gaming here has evolved over the years — an activity once described by veteran gamers as “always linked to addiction” but now increasingly recognized as a potential career path for some.

Almost in tandem, Singapore, too, is making strides in becoming a choice destination for top-tier e-sports tournaments.

In October, Singapore will be the first Southeast Asian nation to host The International (TI) — the biggest global tournament for multiplayer online game Dota 2, which last year offered more than US$40 million (S$55.3 million) in total prize money.

This latest feather in the cap comes amid Singapore’s efforts to grab a slice of the growing e-sports pie. Globally, the industry’s revenue has grown from US$996 million (S$1.37 billion) in 2020 to US$1.14 billion in 2021, according to market research firm Newzoo. This year, the figure is projected to reach US$1.38 billion.

The growth trajectory is expected to continue. “E-sports is expected to generate nearly US$1.6 billion in revenues globally in 2023, double that of the US$776 million earned in 2018 – East Asia contributes to a third of this revenue,” said Mr. Guillaume Sachet, partner, advisory in KPMG Singapore, referring to an industry report published by the firm in 2021.

The economic opportunities presented by the industry have certainly not gone unnoticed. Responding to TODAY’s queries, Ms. Ong Ling Lee, executive director for sports and wellness at the Singapore Tourism Board (STB), said: “With Singapore’s growing reputation as an e-sports destination, we continue to attract gaming companies with regional ambitions to Singapore.”

She added: “The live telecast or streaming of e-sports events also offers branding opportunities for Singapore, which can become the top-of-mind destination for e-sports fans globally.”

Local e-sports talents, companies, and associations interviewed by TODAY were quick to point to several factors that make Singapore attractive to tournament organizers, such as the island’s excellent.

Capitalizing on these strengths, they said, would help grow Singapore’s e-sports industry and at the same time, provide a boost to the tourism sector which is making up for lost ground after two barren years.

Nonetheless, much work needs to be done for Singapore to establish itself as a key player in the global e-sports industry beyond hosting international tournaments, they added. This includes building up the domestic talent pool in e-sports and making it more attractive as a career option.

Why There is a Need to Hire Dedicated Developers Online?

admin - June 26, 2022
Daily Cheap Post Sir, this is my high quality website. You can publish your articles on it. Publishing articles on this site will benefit your site and will increase your site visitors and purchases. This site is useful for tech and business